This is a topic I have touched on before, but it seems like it’s time to revisit it.  Let’s start with some reference materials: , , , ,,

I hope you will take the time to read and meditate on these verses.  I’m sure there are many more to point to in both old and new testament, but this should be enough.  Welcome to the image of God.  We are made in the image of Christ.  We have a heart, because He had a heart.  We have fingers and toes, because He had fingers and toes.  Everything was created through Him (you could almost say it was all created to display Him – so that God could demonstrate Christ.)

Christ was obedient unto death.  He fulfilled the law.  It was His obedience to God that fulfilled the law.  When Adam was given a command to not eat of the tree of the knowledge of good and evil, his eating was sinful (disobedience to God).  But now Christ has been revealed. Christ exhibited perfect obedience to God’s law which encompassed a whole lot more than ‘don’t eat of that tree’.  The law then pointed to the one God sent -> Christ.  There is no other to point to.  What crime was brought against Jesus? Blasphemy wasn’t it?  And was He guilty?  The only way he could be found guilty was if he was not who he claimed to be.  In his own defense – Jesus on several occasions said what will you stone me for? Or if you don’t believe in me, at least believe the works.

In the image of God we are made, in the image of Christ we are made.  If I were to get a tattoo for instance, would I be improving the image of Christ in which I have been made?  How about if I overeat and get fat? Am I taking care of the little thing with which I have been trusted or deliberately mocking and distorting the image of Christ? Does God care about these things?  Where is our heart to begin with?  Is our heart with God, and our mind set on Him as well? or is our heart and mind set on doing what we want at all times?  Christ was the very image of the unseen God, and He testified to the reality of God the father and the Kingdom of Heaven.  He also testified to hell.  He didn’t come to give us more bondage, in fact He came to set us free. He brought us friendship with God through His obedience. Am I God’s friend if I, having been set free for all time, keep returning to the very thing I was set free from?  Am I His friend if I knowingly engage in behavior that opposes His very being?

Living in the Holy Spirit is what Christ did.  He said things like: I only do what my father tells me too do, and, My father is always working. One of the more profound contemplations I’ve had is about the ‘nature of God’.  Can we understand His nature?  I can understand the nature of my boss at work – and that enables me to make decisions I know he will approve of.  I know what business he’s in, so I don’t make decisions about things that do not apply to us as a company.  Why would it be radically different with God?  God tells us what business He’s in and reminds us that there is a plan.  God is available for conference calls at any time.   He has sent us the holy advisor and counselor, and shown us how to be obedient.  He has granted us authority over creation, and allowed us to rule and reign with Him.  We just need to believe in Him, and then live sold out for Him.  Living sold out for Him has been treated pretty badly in my culture in America in 2016, however, contrary to what has been spoken at me, I am not earning anything with my God by serving Him – I just refuse to believe the American Lie that God wants me to be about worldly prosperity.  Of what value is stuff to God?  God can make all the stuff He wants.

Are we living in the image of Christ? Are we bringing glory to His name?  Is our salt – salty? Our light – brilliant? Do they put us on a stand, or hide us under a bed?  Will we be found guilty of believing in God? or will the trial be postponed for lack of evidence?  Do we treat each other with the respect due towards the image of God? Do we treat ourselves with that same respect?  Do we truly love Him? 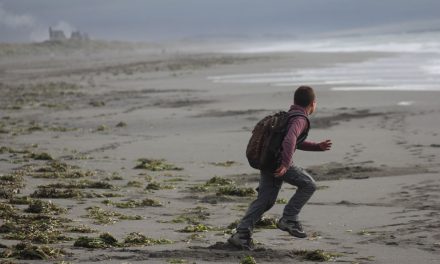 The Right Kind of Rebel 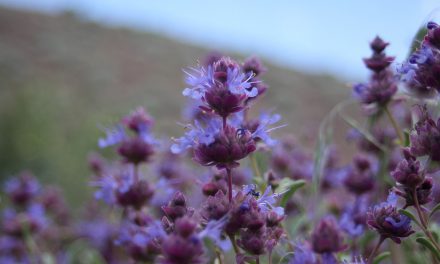 No longer slaves but friends