Loose him and let him go. 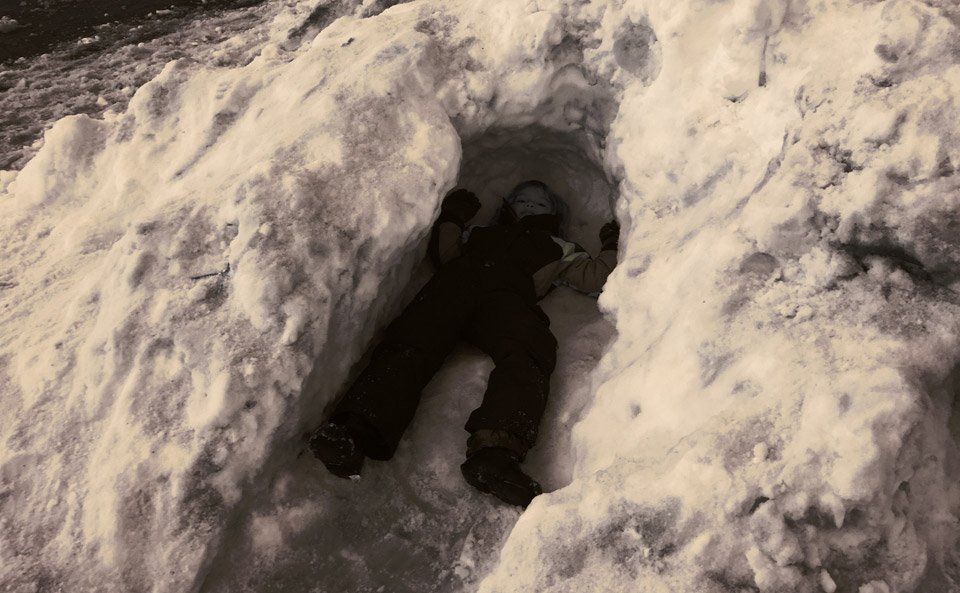 Here is a little background – read this to prepare… In thinking about Lazarus being raised from the dead (), (NKJV) we see these words: Jesus said to them, “Loose him, and let him go.” The NIV goes a bit further and words this quote as “Take off the grave clothes and let him go.”  There are several details we can glean in various translations, but when we look at this verse in the amplified, we have quite a picture:

Out came the man who had been dead, his hands and feet tightly wrapped in burial cloths (linen strips), and with a [burial] cloth wrapped around his face. Jesus said to them, “Unwrap him and release him.”

On Saturday morning I was reading in where God appears to Jacob in a dream and tells him not to be afraid, but to go down to Egypt where God would make him into a great nation – and not to worry because God would also bring them up out of Eqypt again.  What a picture for us, because we get the rest of the book.  How many times do we sense God telling us to do something, and yet we don’t know whats gonna happen so we may resist.  Yet God says the same thing to us (in various ways) about not worrying.

From Genesis, I headed over to 1 Thessalonians – while reading it, something about really caught my eye. For starters, Paul’s statement about not needing to write to the Thessalonians about the end because they knew perfectly well that the day of the Lord will come as a thief in the night… Paul goes on to imply “but not for you.”

After reading these things, I began to pray that God would show me Himself.  Specifically, I asked Jesus to reveal himself to me – and to get rid of all the hollywood images (good and bad) – I wanted to see him as he truly is.  I sat on my bed, praying and waiting.  God then brought  to my mind.

Jesus said to him, “Have I been with you so long, and yet you have not known Me, Philip? He who has seen Me has seen the Father; so how can you say, ‘Show us the Father’?

Then God brought me an image of the bible.  I thought of the words: The word made flesh.  I remembered the and the echo in and the beginning in .

Then God brought me to Lazarus.  Right to the hole in the ground and the rock rolled away and Jesus calling Lazarus out of the tomb (back to life).  It’s Jesus who brings the dead back to life.  We don’t.  Jesus calls them out of the tomb.  The interesting thing about that story and the picture he painted in my mind was his command to those that were with him.  ‘Take off the grave clothes and let him go’.  I wasn’t reading it at the time, and when I heard it in my mind I heard: “Unbind him and let him go” while having the image of an almost mummy-like human all bound up and back from the dead.

We are commanded to help unbind people who have been set free from death.

No dead person wraps himself up for burial.  Dead people are wrapped up by others.  The question I was left with after this is: Am I helping to unwrap others after seeing them brought back to life by Jesus? Or am I wrapping up dead bodies and trying to put them back in the grave (so to speak)?  It was thinking about this which brought me to the verse in Matthew about whatever we bind on earth will be bound in heaven, and whatever we loose on earth shall be loosed in heaven.

Will we loose life or bind it?  Will we participate in setting people free?  or will we kill others, and bind them and throw them in a grave and attempt to roll the rock back because they stink?  Religion kills.  Traditions of men bind.  I pray as I walk with Christ I hear his commands and set those brought back to life free from the trappings of death and the grave.

The Cost of Discipleship 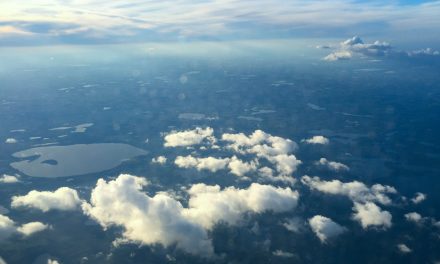