Picking up the Sword 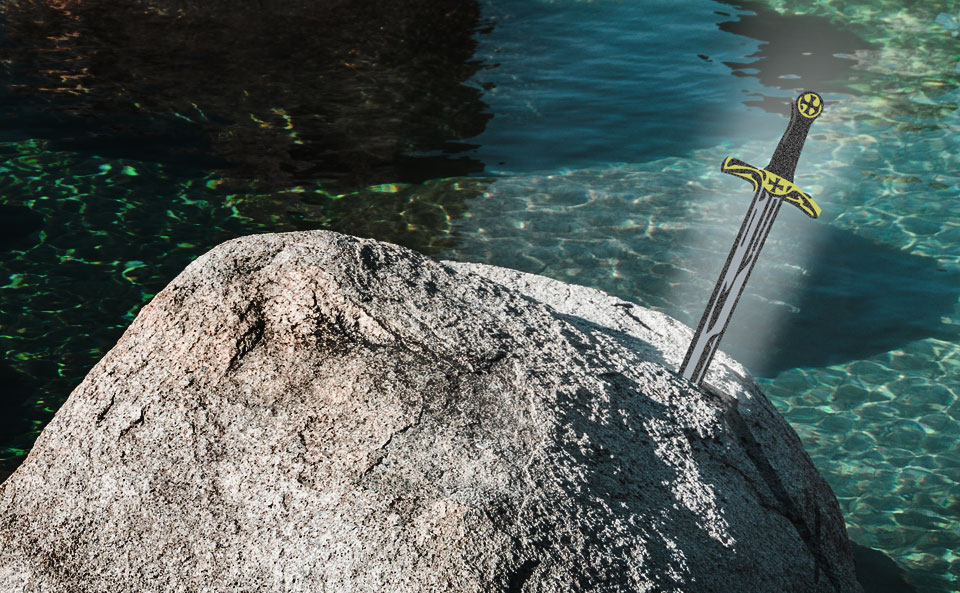 It’s funny, (or pathetic), how at times it just doesn’t seem to be second nature to pick up God’s word (the sword). In Hebrews 4:12 we are reminded that the word of God is sharper than any two-edged (double-edged) sword. God’s word cuts through my excuses and exposes my motives.  I had a word spoken over me last year which was hard to accept.  Instead of hearing and attacking the enemy, I heard and ran in the other direction.  I retreated instead of charging.  Fast forward to a few weeks ago.  I was talking with someone who offered to pray with me.  I normally don’t accept prayer unless I know the person doing the praying and have some inkling as to their motives – (I like to know that the person has pure intent, instead of just trying to be spiritual in front of others) Call me judgmental if you wish, for me it’s just a measure of spiritual caution formed over the years.

So this person I didn’t really know prayed that I would again take up the sword and shared with me a vision of walking up to a sword in a stone and pulling it out like Excalibur. He further went on to encourage me to return to the fight.  Well, this last weekend I did just that.  I returned to the fight that I had been sitting on the sidelines of and preached a simple message of Galatians 3:3 as it pertains to church.  Having begun in the spirit of truth and freedom are we now trying to finish in the flesh?  I know so many people who will tell you what it is and isn’t to be a Christian… they will run you down all the Do’s and Don’ts, but rarely will they spend time focusing on the relationship part of knowing and being known by Jesus.  I like the term many people have used to describe the condition: “works-based Christianity”.   I don’t know where I first read it or heard it used, but the important takeaway for me is this: if your life in Jesus is based on works, you will be forever unhappy.

My friend Jason H has a fun sermon on John 21 where he talks about our role as shown to Peter in the catching, pulling in, and cleaning the fish. A big hint: It’s not our job to clean the fish. Anyway, so many of the people I have met spend their time (at/around church) cleaning up the fish… Instead of hearing Jesus’ voice and doing what he says.  If I am looking at my own growth pattern, it’s kind like this: rejected God, prayed for God to save me, rebelled, asked Jesus into my life, had a simple relationship with God but a rocky relationship with churches, served God, was challenged to read the Bible cover to cover, read it, started to take it as God’s Word instead of just suggestions/fairytales/good moral direction, read it again, read it again in another translation – (repeat x 4), BOOM! life change as immersion into the Holy Spirit occurred.  Once immersed (baptized) in the Holy Spirit – God’s word becomes something else entirely. It’s amazing to me how I ever lived without the word of God coming alive.  One of the gifts God has given me is the ability to hear when someone misquotes the Bible or quotes something else and claims it’s from the Bible.  It is like nails on a chalkboard to me – it makes me cringe.

A song I have listened to recently has a line in it: “He is for you” which is repeated several times. I think I need to remember that line every day.  Sometimes I think I can get sidetracked and then defeated by the world or my own selfish desires – but when I remember that He is for me, and you and all of us who call on his name, then it puts things in perspective.  He has not set his face against me – instead he is for me.  He wants only the best for me, to bring me life and that more abundantly.  In the process, he is changing me (conforming me) to the image of Christ like it says in Philippians 1:6.  He will never stop until the day of Christ Jesus.  In case you haven’t heard it… God, the creator of everything, the hanger of planets and stars, is for you!  God wants a personal relationship with you, and has overcome every opposition (including His own regulations), in order that you may be in relationship with Him forever.  He is for you.  He is for you. He is for you.

And if He is for you – who can be against you?

Here are the lyrics to that song “The Blessing”:

He is for you 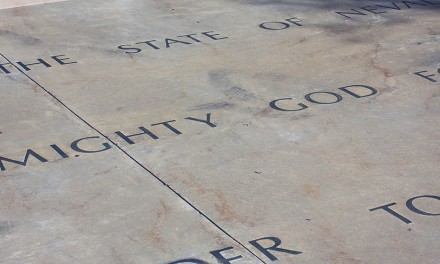 Our New Life in Christ 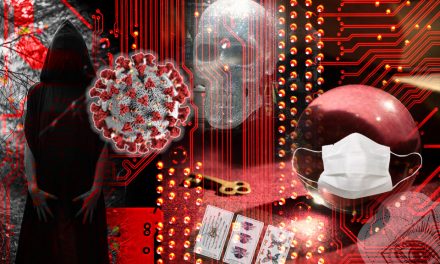 How far are you willing to go to be free?

Hopefully, all the way to the cross.