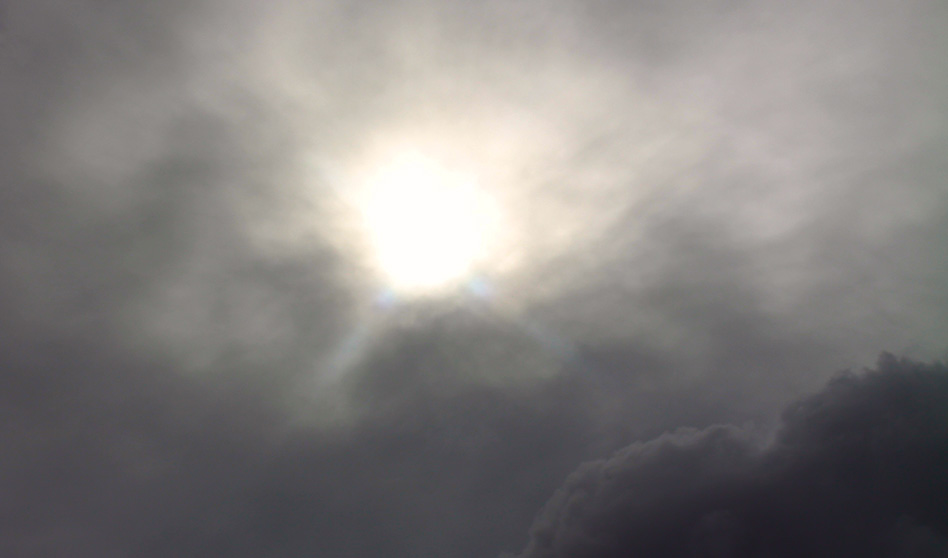 A few verses to set the stage:

It is through God that the battle is won.  It is through the praises and prayers of His people that victory is obtained.  God wants us victorious over sin.  We are not called to live as we once did, but to be transformed into the very image of Christ.

Have we allowed God to grant us the victory, or are we still trying to do it on our own?  When God deals the victory, the result is testimony.  Testimony of His greatness.  When we go after things ourselves, we may win some and lose some, but the testimony is usually about us.  God may have given some people great ability – and those would be wise to acknowledge their abilities haven been granted to them by God.

My name will pass away, but His will endure forever.  Am I living my life trying to make a name for myself?  Or am I allowing God to glorify Himself through the life He has given me?  Am I fighting my own battles, or is God fighting for me?  Why wouldn’t I want God to fight for me?

2Corinthians 3:5 reminds us that it is God who qualifies us.  Is God calling you to do something that you have been putting off due to lack of qualifications, or a perceived lack of ability?  Stop allowing sin to rule and start allowing God to reign.  He will be victorious, and as an added bonus, you will get to share in His glory.  Did I mention: There is nothing better than sharing in God’s glory. 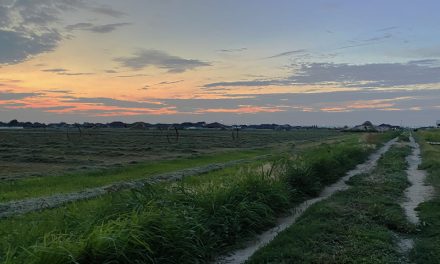 Steps Forward and Back and Forward Again