When ALL is some or none 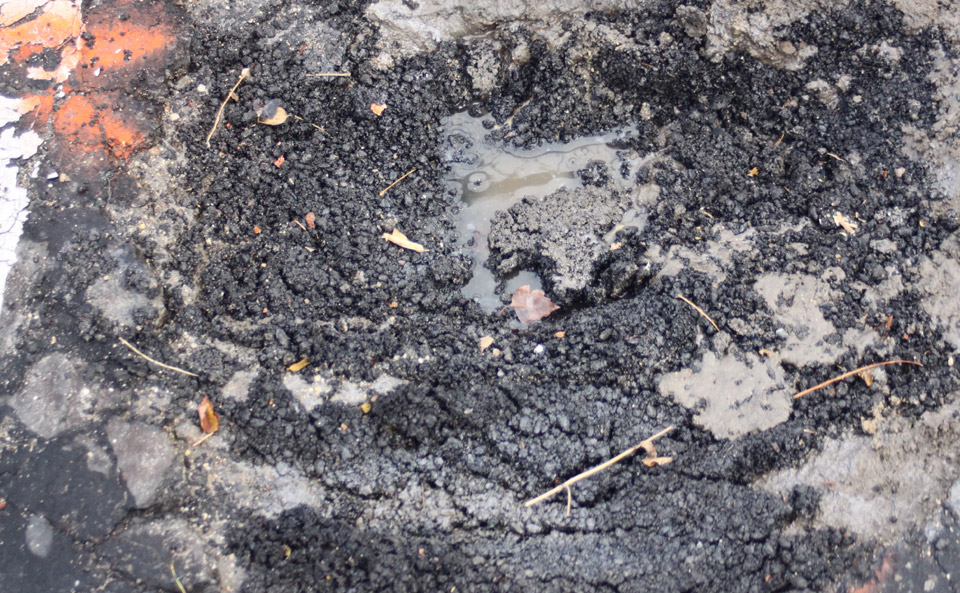 I went to World Market some time ago during a late-summer promotion to get some licorice.  While on my way to the candy section, I nearly ran into a table piled up with various kinds of soda and a massive sign which read “ALL SODA 50% OFF”. I am kind of a retail tight wad, so I looked closely for an asterisk, fine print, etc just to make sure it in fact said ALL.  Sure enough, there was none of the normal exemptions written on the sign.  So i browsed for something really different and settled on several bottles of soda which under normal circumstances I would not take a chance on.  I carried my licorice and soda to the register, where it was quickly rung up, and I watched as the 50% magic happened.  Alas, one of the bottles did not change its price.  Being the observant person I am, I mentioned to the nice lady: “Hey, that soda didn’t ring up on sale”.

I replied, “I picked it up in the soda section, and it says here on the label that it is soda.  There are massive signs all over the store saying: All Soda 50% off”.

“I’ll get my manager” she says.

The manager comes over.  I explain.  The manager insists I show her where I got the soda.

On the way to the back of the store, I point to several of the signs which clearly say ALL soda 50% off.

Upon arriving at the farthest wall from the front door, I point to the soda.

She informs me that the sign isn’t on that specific section of the wall where I took the soda from.

I attempt to explain the definition of the word ALL without an asterisk or some other disclaimer.

She pretends she has no idea what I am saying.

I wonder if World Market Corporate has somehow magically redefined the word ALL to mean:

Just insert the new definition before the word ” Soda 50% Off”.

It had been embarrassing to go to the back of the store (past 2 signs stating All Soda 50% off) to the soda wall to point out the location of a bottle of soda near (but apparently not near enough) to a sign stating All Soda 50% off only to be told that the soda in question somehow did not fit into the category of All Soda.  Clearly, I was attempting to purchase NON-SODA soda.

I tried to reason with the manager, but in the spirit of “that’s beyond my pay grade” and “but the computer says otherwise” I was told that there would be no such discount.  Keeping in mind we are discussing a $4.00 bottle of soda here.  I had five items in my hand, and several of the candy items were not on sale.

I told them I didn’t want the non-soda, and then I changed my mind again.

I haven’t purchased anything from their store since then.  I did write a letter to corporate, explaining the situation.  I receive a form letter back and a different manager called and left me a cheesy ‘have a great day, come back and shop with us’ message, but there was never an acknowledgement of the main issue: when is All not All?  I was not a big shopper of World Market.  Perhaps 10-20 bucks a month year-round.  But I had been a customer for nearly 20 years.  years ago, I used to buy Torani syrup there 5-10 bottles at a time when I had an espresso machine.

I must be incredibly stubborn because I can’t get over the non-acknowledgement of ALL SODA not including a clearly marked bottle of SODA. 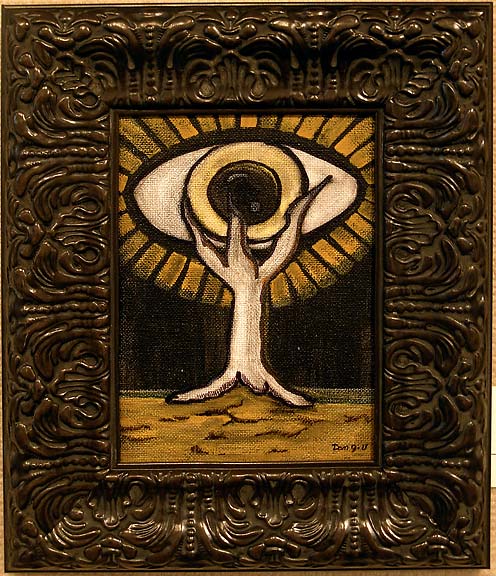 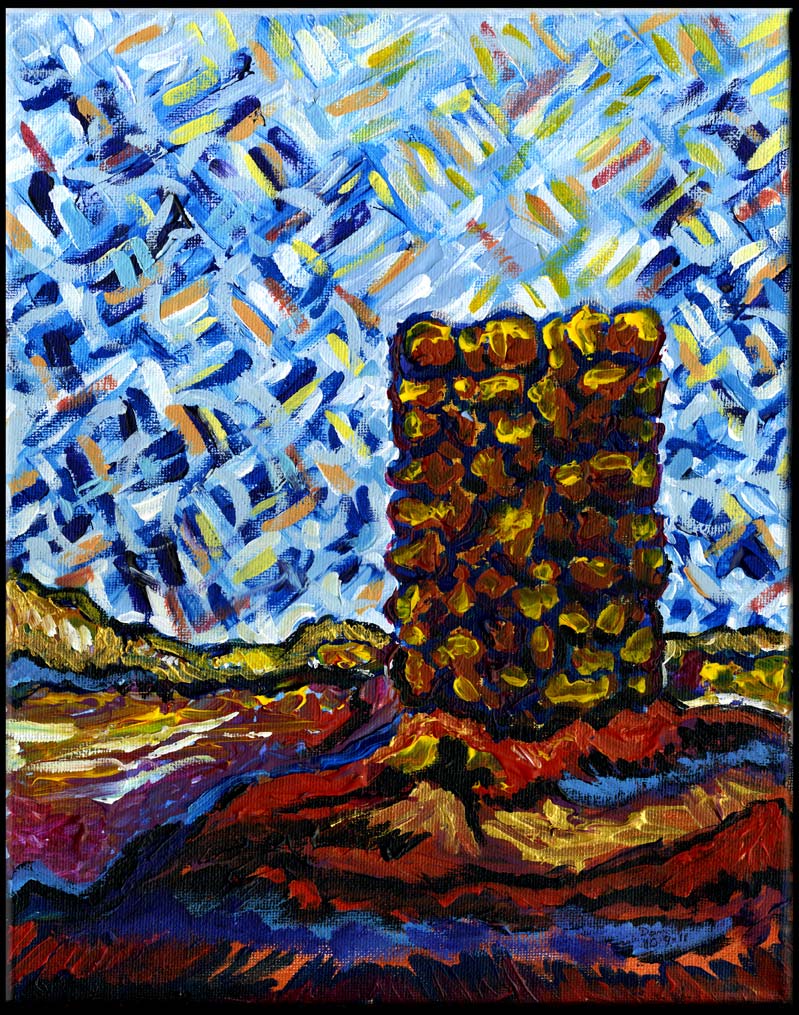 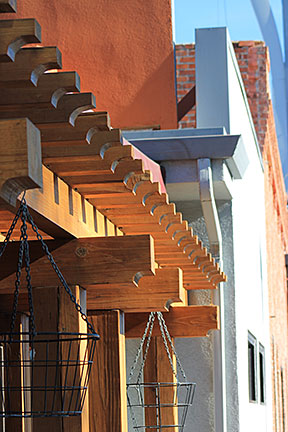 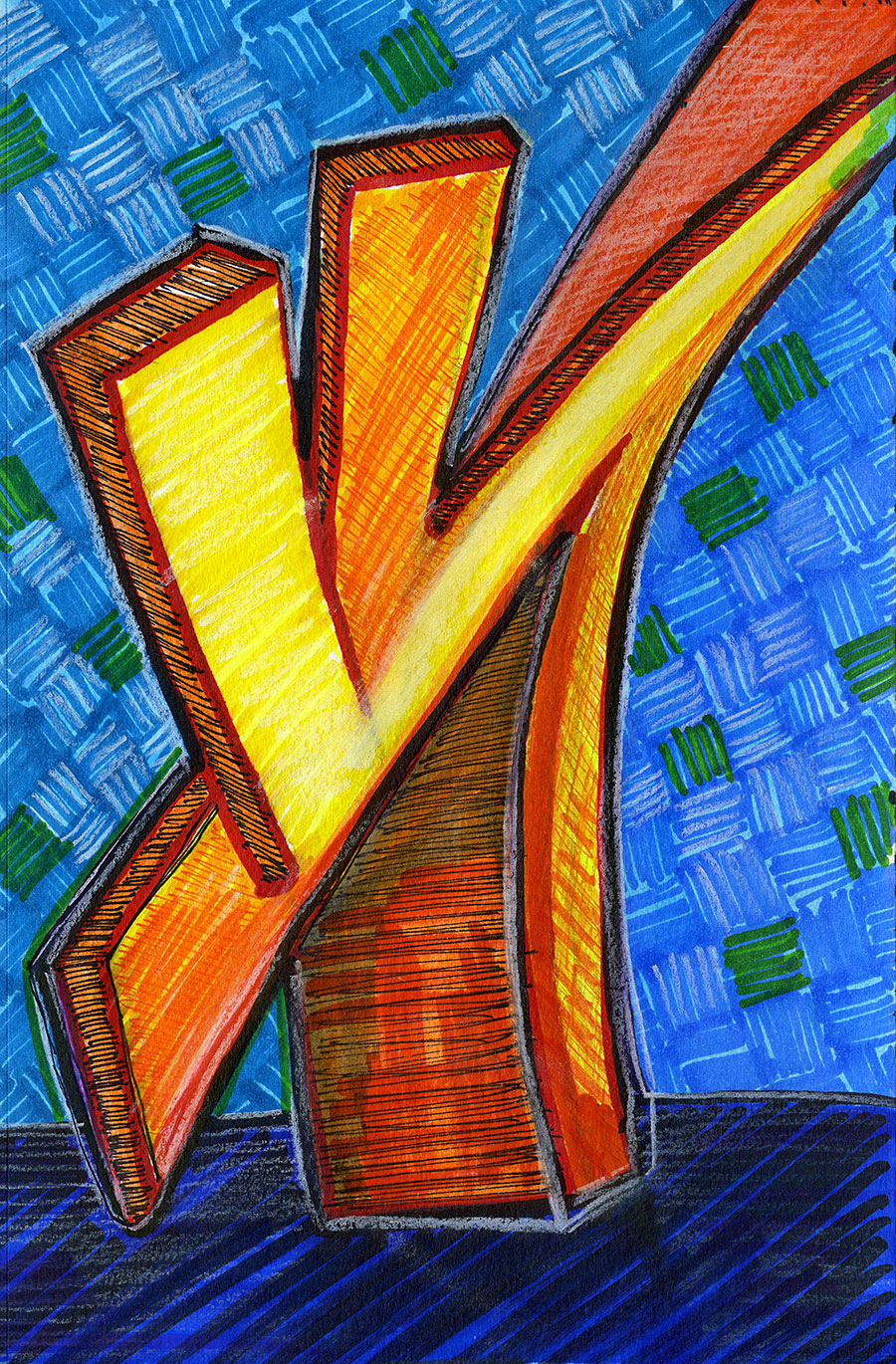 Magnificent seven no relation to the movie