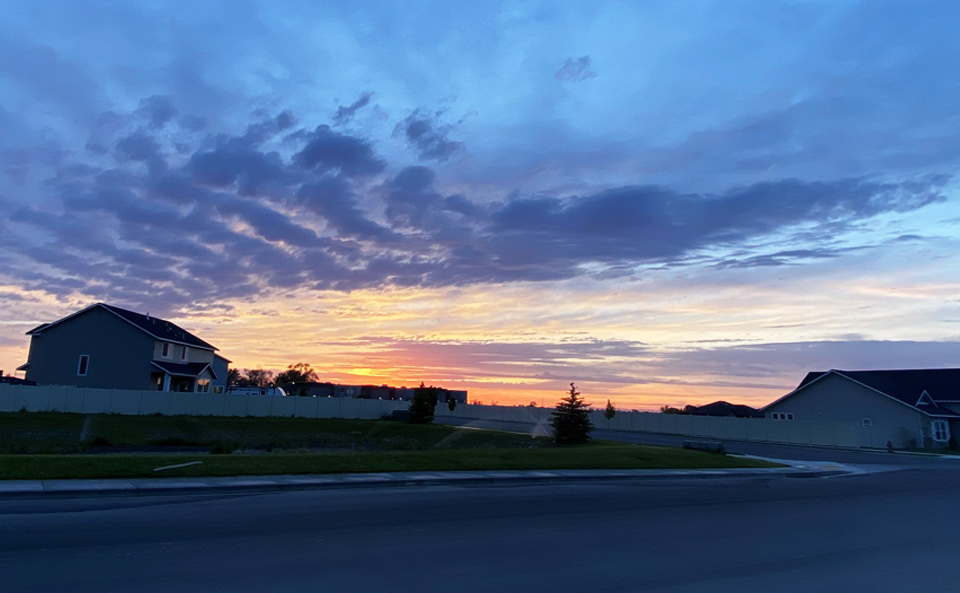 It’s time for a change, and let me start by saying goodbye to everyone in Carson City.  So long, farewell, hope it turns out the way you’re planning it.  As for me and my house, it’s time to go.  I am relocating my family to another state, and we are just waiting for our new home to be finished.  We are moving to be near family, and thankfully, we have bought a house less than a quarter mile from them.  It will begin a new chapter in our collective lives.

The last 21 years in Nevada have been interesting and have had many memorial-stones that we will take with us.  For my wife and I, we lived at one address for 17 years (a record for both of us), we became parents twice, I have been working at the same company for 15 years, the wife worked for an employer for 11 years, we had a house in the greatest neighborhood in Carson City for a few years, and we belonged to a church for about a decade.

My wife and I had invested many hours into the lives of others at church, but due to the flu, much of that investment has not resulted in the kinds of relationships we would have hoped for.  I thank God for the flu, because he has used the flu to reveal the true character of many people I had thought better-of.  Where I thought I had good relationships, it turns out, I had “friends at work”.

I am sad that some people have made up their minds and decided what our motives are without any input from us.  Some people even claim that the Holy Spirit has given them insight to our character and decision making processes.  Sure.  OK.  How can I address or even argue with that?  I won’t even try.  Instead, we will just have to wait for the fruit.  I had a best friend once, and I took some bad advice disguised as a statement about what happens when we get spirit-filled and I let that relationship go.  In hindsight, I must have sounded like a completely self-righteous brain-washed cult-member to my ex-best friend – which might explain why he never called me again.  God may have allowed my friendship to end, or perhaps I sought the end of it, but for whatever reason, I lost the ability to share Jesus with another human being due to someone else’s opinion.

I gave several people way to much power and authority in my life because they claimed certain things about themselves.  Thanks be to God for the flu which exposed the truth of their allegiances.  I have been accused of trying to do my own thing during lockdown.  I laugh at that accusation because what I attempted to do during lockdown is continue to do what I was already doing and commanded to do in the Bible – not forsaking the gathering together of the brethren, and to lay hands on people and pray for them to be healed, i.e. to be a part of people’s lives.  Which is what I thought church was all about.  It’s funny how the accusers continued to meet with one another face-to-face throughout the lockdown while accusing anyone who didn’t want to follow them online during the live-stream of leading some kind of rebellion…. Whatever. I don’t recall God having an “if the government allows it” clause…

There are literally hundreds of people we would like to say goodbye to, and likely no way we will ever see you all.  Goodbye, we will miss you. As far as those looking for a reason why… I guess the best reason is the flu.  The flu changed our priorities.  I really hope it has changed your priorities as well.  Jesus is coming back, sooner rather than later.  I hope you have met and have a relationship with him.  I thank God for the flu because it showed me what was important, and it also revealed the true character and motives of people in my life. My best to you all in Carson City. 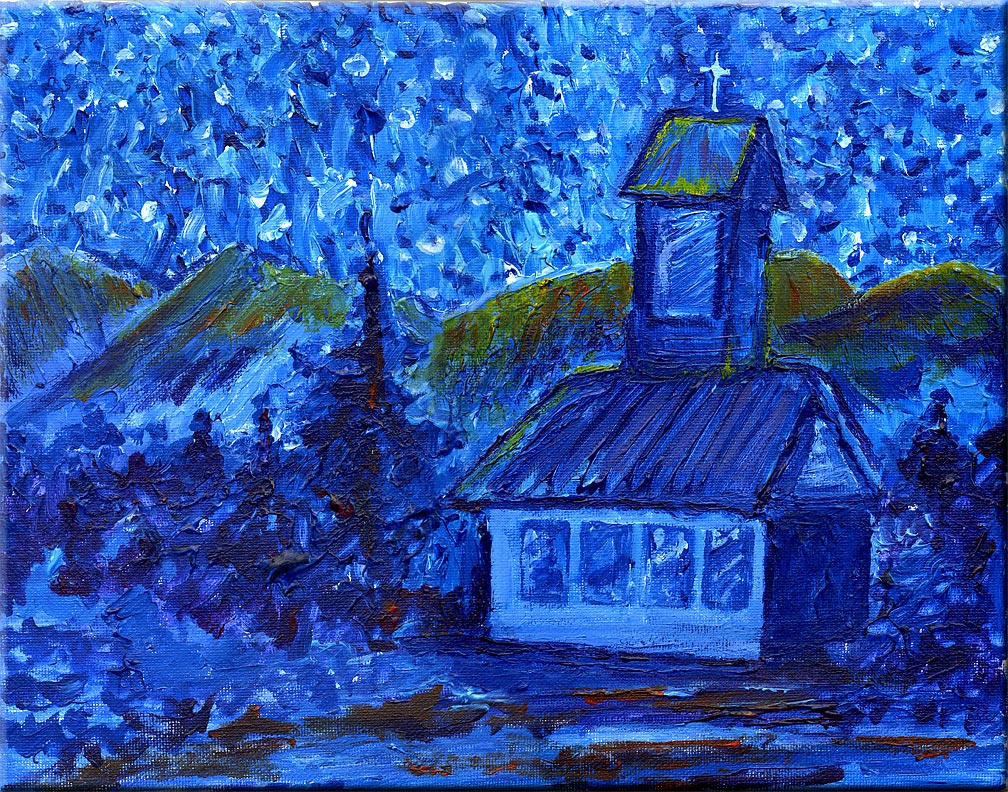 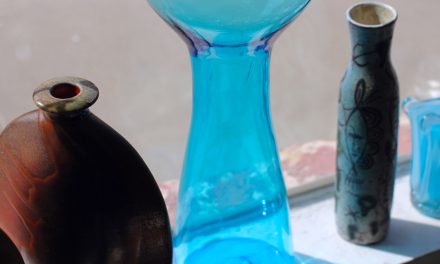 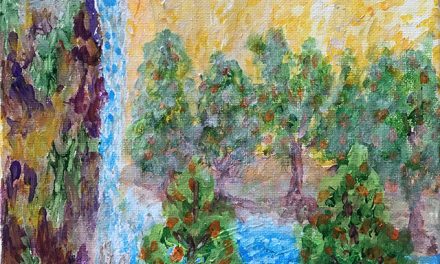 Vision of waterfall, pool and trees