A donkey, Donkey’s colt and a Vine in Genesis 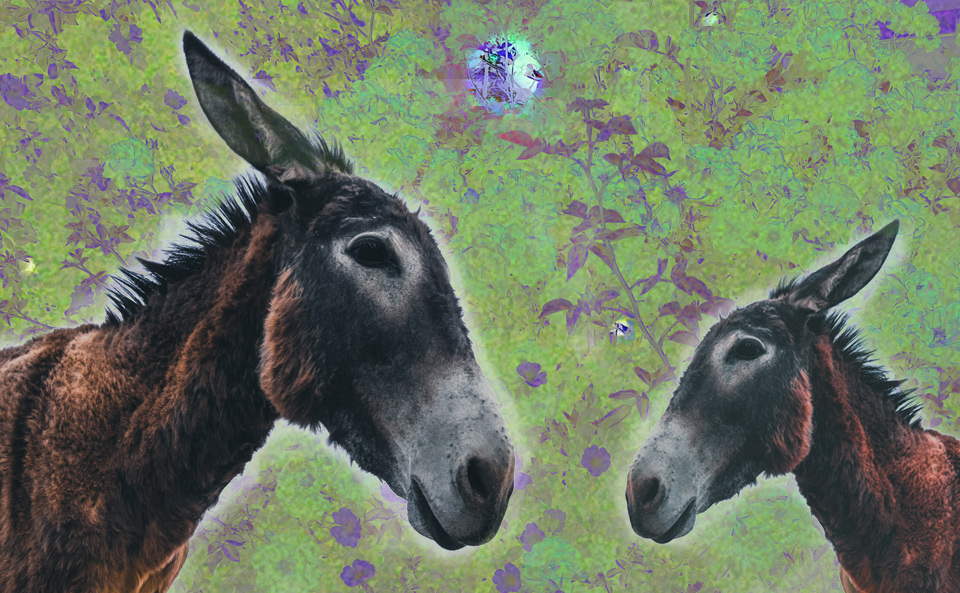 My journey to finding a donkey, a donkey’s colt and a vine in Genesis began while I was reading Revelation chapter 5 about the “Root of David” who is found worthy to open the seals.

Which for some reason shifted my thinking to Paul. Since Paul wrote Romans, I began to ask about the blessings on the tribe of Benjamin by Jacob (back in Genesis 49) Here is what it says:

“Benjamin is a ravenous wolf; In the morning he shall devour the prey, And at night he shall divide the spoil.”

Honestly that really didn’t speak to me but it did make me wonder about the blessings over the tribe of Judah – since Jesus was of that tribe. Here is Judah’s blessing:

“Judah, you are he whom your brothers shall praise; Your hand shall be on the neck of your enemies; Your father’s children shall bow down before you.

Judah is a lion’s whelp; From the prey, my son, you have gone up. He bows down, he lies down as a lion; And as a lion, who shall rouse him?

The scepter shall not depart from Judah, Nor a lawgiver from between his feet,
Until Shiloh comes; And to Him shall be the obedience of the people.

Binding his donkey to the vine, And his donkey’s colt to the choice vine,
He washed his garments in wine, And his clothes in the blood of grapes.

His eyes are darker than wine, And his teeth whiter than milk.”

That was pretty cool and a little strange. Did you notice the donkey part in there? I bolded it for you to see (in case you were just skimming…)

Where oh where do we find text in the bible about a donkey and a donkeys colt. What about a vine? (the choice vine?) How about John 15 where Jesus declares that he is the vine.

What about that Donkey/Donkey’s Colt?

Lets check out these sources

So let me get this straight, Jacob blesses Judah, and gives a prophetic vision of Judah tying his donkey to a vine, his donkey’s colt to a choice vine… and then the choicest of vines comes riding into Jerusalem on a donkey/donkey’s colt fulfilling several prophecies on the exact day predicted by the prophet Daniel.(1) see professor Jeff’s blog post on this.

(1) Thanks to Dr. Chuck Missler for these calculations and insights[Hidden Treasures in the Biblical Text, ©2000, pgs.41-47] 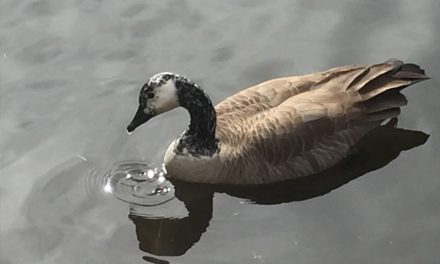 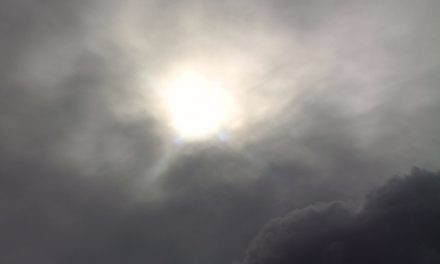 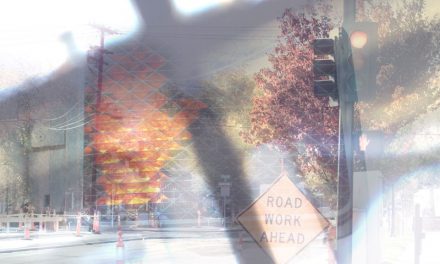