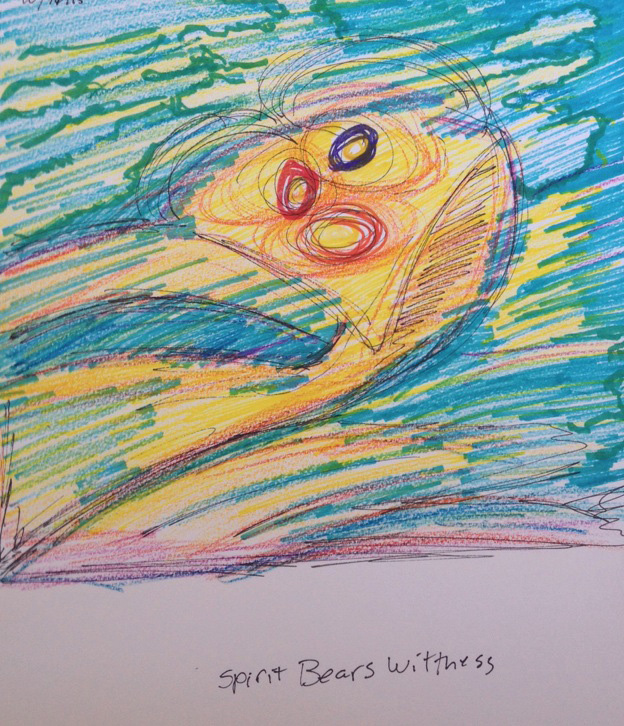 Marker and colored pencil on paper. Created in Phoenix International Airport after a flight from Reno. Had just had an hour long discussion about the old and new testaments with a very nice little old lady from the LDS church in Reno. She waited until final approach to inform me about her being LDS – which was very apparent some 5-10 minutes into the conversation. She then proceeded to give me the quick run-down on her dogma – to which I listened politely albeit with reservation. I just cannot understand why someone who loves God, would attempt to convince someone else who loves God to look into something else unless the person had asked. I did not ask, nor did I want to even go there. She gave me some cards and invited me to read the book of M. I told her I had read the book of Nephi, and couldn’t get over the “and it came to pass” practically every sentence. She didn’t listen to my question or address it – instead she took me along the script, and told me about the patriarch j.smith. I have only one thing to say to members of the M church – please read and understand the old and new testaments prior to trying to convert born-again Christians by telling them about a “newer” revelation from God. The older revelations were not broke, and even if j.smith was right about church apostasy or some other garbage, Gods Word remained unchanged -> Y’all have some missing golden plates while we have something like 26,000 source documents, as well as archeological records, geological records and non-biblical histories which mention Biblical events from other points of view. You might even say, we Christians have most of recorded history. 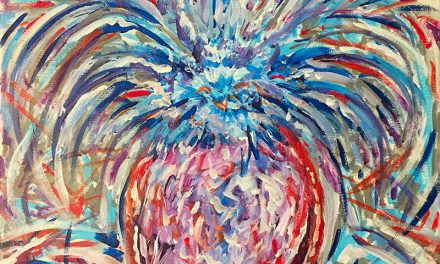 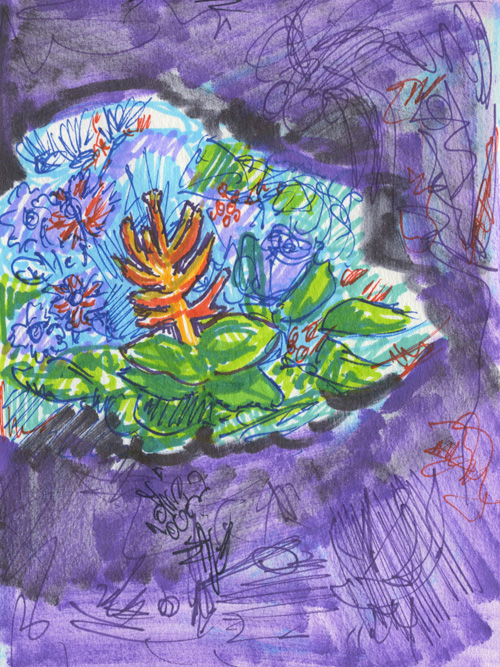 Sketch from Nicaragua I 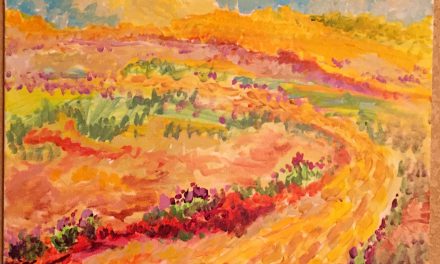