Painting at the February Wine Walk

The weather has been spectacular here in Carson City. Granted, this is a desert… and we could really use a pile of snow or a foot or two of rain… but this year is by far the mildest winter I have ever experienced in Carson City. BTW – this is my 18th winter here. The February wine walk was last weekend, and instead of my usual spot near the Charlie B Gallery, I decided to set up in my favorite summer spot at the Bob McFadden Plaza. What a great time! At first, I thought I wasn’t gonna get to see anyone, and that my boy and I would just paint alone. We were pleasantly surprised by our friend Jess who came down and painted with us. Also, Lucas finished his painting and helped a new friend of his to paint as well. In all, four paintings were produced. Lucas somehow managed to sell his artistic free speech while I wasn’t paying attention – which sent him into orbit with excitement. Meanwhile, we had several inquiries into what we were doing, and if others could be involved. I will just put it out there to those of you in Carson City… If you happen to have ole easels sitting around gathering dust – and they are fairly mobile – easy to use, flat folding, would you consider donating them to us for use as public easels this spring/summer??? Just putting it out there. We will also need canvas, brushes and paint – but that stuff is fairly easy to come by. I think I will be heading down to the Bob McFadden Plaza every Saturday and painting with whoever wants to show up. I will keep you all posted, and will also update my calendar on a more regular basis once I figure this out. Meanwhile, if you would like to support the arts for kids outreach I have planned, consider buying a painting – as I will use 100% of the proceeds to give the gift of art back to our community. You can always get ahold of me using the contact form, or come and find me at the Bob McFadden Plaza this summer on Saturday. 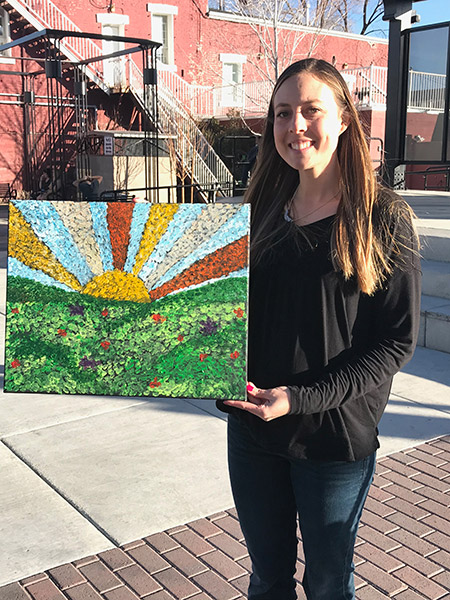 Jess with her artistic self expression 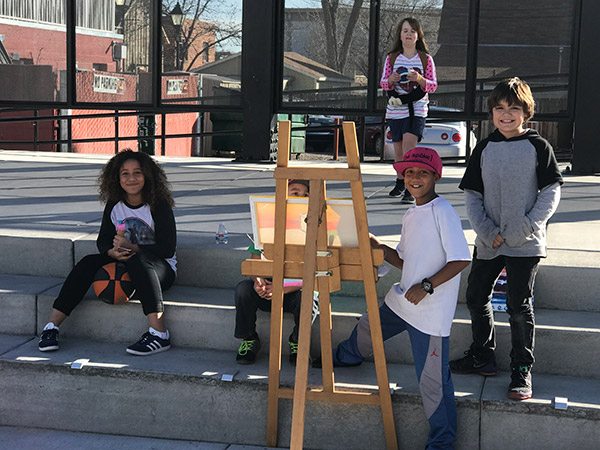 Lucas with his new friends, painting in the Bob McFadden plaza during the February wine walk. 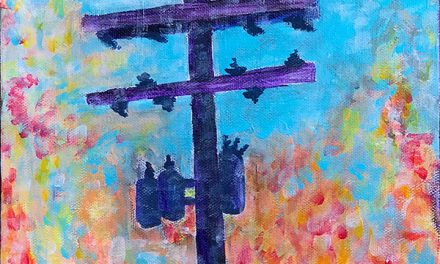 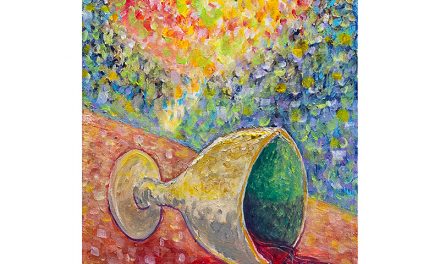 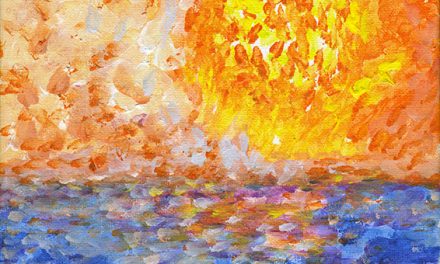 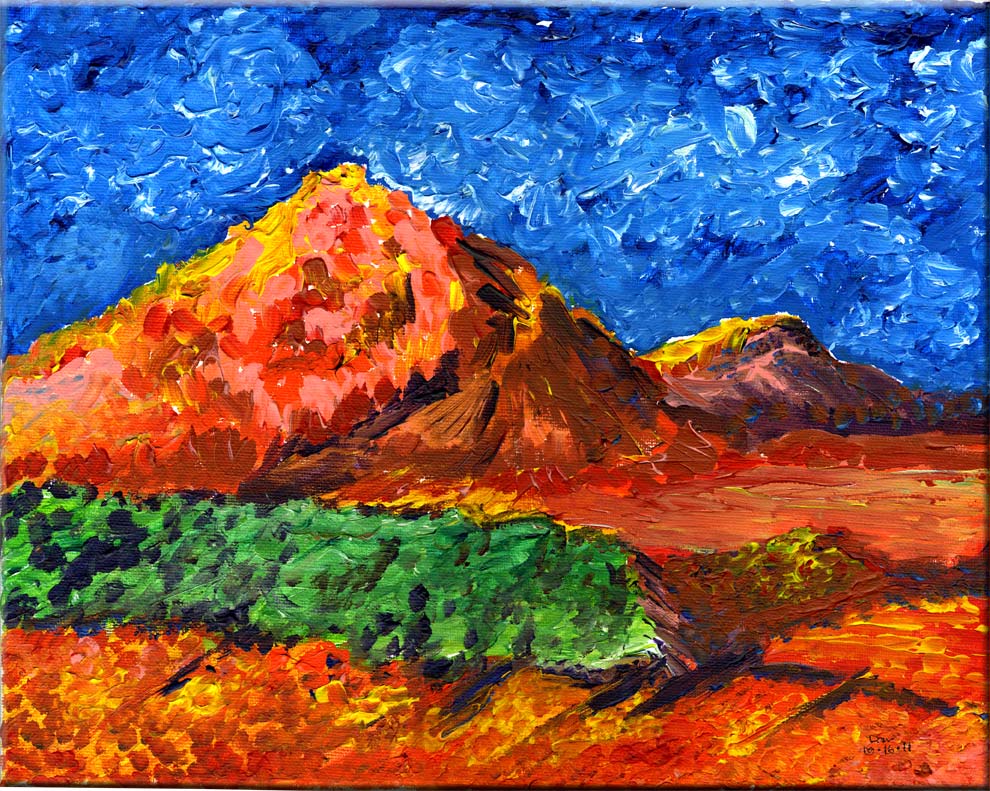