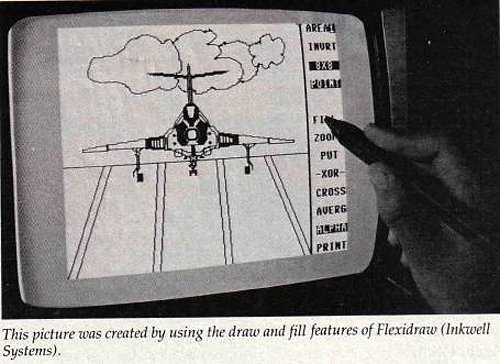 I have been working with computers to produce art since the early 80’s.  The picture for this post is from Compute magazine – in their May 1984 issue, and it is a picture of my hand holding a light pen in front of a picture I drew with the device.  Here is a link to the article.  Here is a link to the Canadian PC Museum. I was 14 in May of 1984.  During the early to late 80’s I attended CES (Consumer Electronics Show) shows in Las Vegas, COMDEX in Georgia, and a slew of user group meetings all over the west coast.  During CES I used to spend hours demonstrating how to draw with a light pen on both Commodore 64 computers and later IBM PCs. I grew up in Original Equipment Manufacturing, specifically, light pens for various systems including: C64, IBM, Atari, various military and gaming machines and more. I’m not certain if it is still true, but at one time, contestants answered the final Jeopardy question and wrote their names using one of our light pens.  I will be updating this post in the near future to include history of both Design Technology and Inkwell systems. Two San Diego based companies where I spent my childhood.

Protected: DV Resources for a friend 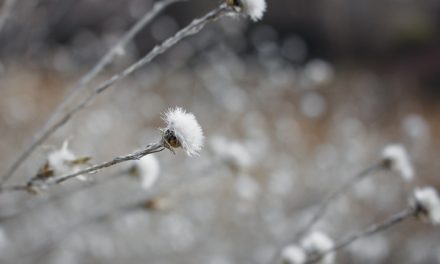 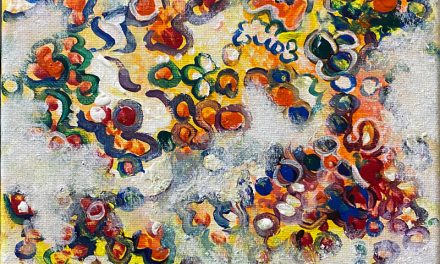 Painting of Colossians One Verses 16-17 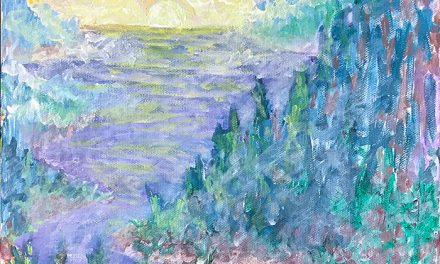 Painting from Jazz in the Plaza 8-14