18 ‘You have eyes—can’t you see? You have ears—can’t you hear?’Don’t you remember anything at all? 19 When I fed the 5,000 with five loaves of bread, how many baskets of leftovers did you pick up afterward?”

20 “And when I fed the 4,000 with seven loaves, how many large baskets of leftovers did you pick up?”

I was just passing by this scripture. I wasn’t really trying to study, I was in fact looking for something else. And then this hit me:

It occurs to me, we are like the woman requesting that Jesus heal her daughter – Jesus answers I’m not here for you – but she replies the dogs under the table still get the scraps… 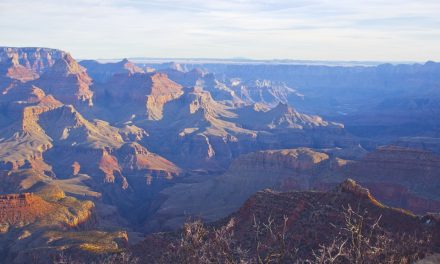 Praise and Worship – It’s who we are