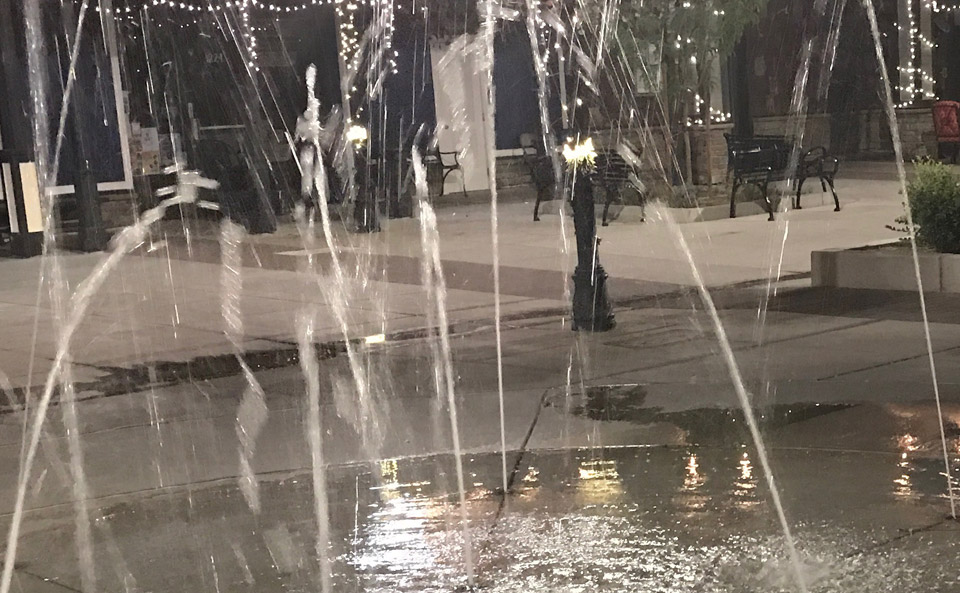 I love the book of John, it’s one of my favorites. begins with: “In the beginning was the Word, and the Word was with God, and the Word was God. He was in the beginning with God. All things were made through Him, and without Him nothing was made that was made. In Him was life, and the life was the light of men. And the light shines in the darkness, and the darkness did not comprehend it.” The creator (Father God) created all things through the Son and without the Son, nothing was made that was made. Powerful. I know I’v written on this before, but I’m gonna say it again: We are created in the image of Jesus Christ. We have eyes, nose, mouth, hair, skin, heart, lungs, brain and everything else because Jesus did – we were created in His image. So many times I think we look to the less tangible, less concrete things and say stuff like: God made us loving and creative because He is loving and creative… Yeah but you (in your humanity) have also been made in the very likeness of the unique Son of God who walked this earth and told everyone the truth. Jesus is also holding you together right now at least that’s what says: “He is the image of the invisible God, the firstborn over all creation. For by Him all things were created that are in heaven and that are on earth, visible and invisible, whether thrones or dominions or principalities or powers. All things were created through Him and for Him. And He is before all things, and in Him all things consist.”

My personal question for each day is thus – Do I have the consistency of Christ, or am I acting out of another spirit? That’s my question, I’m sure you have your own, if not… may I suggest you find a question to ask yourself which helps you to remember what course you are on. We are not living blindly, and we are not living by default. We are not to be tossed around like waves on the sea seeking this and that, but rather, we are to be founded on The Rock – the chief corner stone, from which all things are kept level, straight and plumb. For we are not our own, and we are ambassadors from another kingdom, not an earthly kingdom, but a heavenly kingdom. Ours is the kingdom of God, and we bear witness of His kingdom in our every deed, thought and desire. I am either ministering or being ministered to. When I am ministering, I pray continually to carry the message of Him who saved me, and to speak what He says. The bible indicates I will be held accountable for every word. When I am being ministered to, I ask God to protect me from things not of Him. What is you definition of ministry? The Webster’s 1828 says this: The office, duties or functions of a subordinate agent of any kind. If I am not of God, I am of the world. If I am of the world, I hold my place in the world, I do as the world does, I think as the world thinks and I carry the message of the world. In the world and of the world my culture teaches me about how I should be self-sufficient and do what I want. But, if I am of God, I am of God and no longer an emissary of the world but an ambassador of heaven. I look to God for my worth and my place, my thinking changes, my spirit comes alive and my spiritual ears and eyes are open. My view of life changes from that of owner of my own destiny, to steward of a life that was redeemed, ransomed and purchased for the greatest price ever paid.

Back to John. In , Jesus heals a man born blind, which I covered before. We are all born blind, like the man in John 9, and Jesus’ statement to His disciples “Neither this man nor his parents sinned, but that the works of God should be revealed in him.” is true of our own conversions, it is not because of our sins that God was unknown to us, it is so that the glory of God be revealed through us. After Jesus touches this man and puts mud/clay on his eyes, he is told to wash in the pool called “sent” (Siloam). The man is obedient to Jesus and goes and washes and comes back seeing. The change was so radical that many people who knew him as a blind beggar didn’t believe it was the same person. Jesus set me free and came to me in a like manner. First, Jesus opened my eyes to see Him, and I accepted Him. Then after learning who he was, I, like the blind man, came to worship Him. Jesus plainly told the formerly blind man who He was in John 9:35-38 and the result was the worship of Jesus Christ. Once we can see, or once we claim we can see, Jesus holds us up to another standard (John 9:41) in speaking to the pharisees: Jesus said to them, “If you were blind, you would have no sin; but now you say, ‘We see.’ Therefore your sin remains.”

The Cost of Discipleship 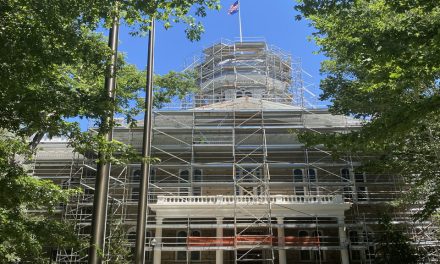