Having studied a bit on passover last week, and having watched the Passion last Friday, I have a quick observation to share:

I have listened to many studies about how our faith saves us.  Most people use the above verse to indicate that water baptism is unneeded for salvation.  Somehow, I think, I have missed the point about this verse.  I keep looking to the thief, instead of to our savior.  I keep thinking that I am like the thief on thae cross, instead of pondering the action of Jesus.

I am unqualified to discuss how the cross works, or exactly what God has done.  I can merely refer back to scripture and take God’s word for it…

What God has struck me with is about Jesus.

Here is Jesus, God’s only (unique) son.  Both God incarnate, and human.  Manifested in the flesh, forsaking his divinity to die a truly horrific death on a cross at the hands of both religious leaders and uncircumcised pagans.

Here is the backdrop to Jesus speaking with the criminal (thief, revolutionary) on the cross.

In the moments before Jesus’ death, after everything he had been through – unimaginable pain and suffering, while dying, Jesus reaches out to minister to the thief on the other cross.

I meet “Christians” who have trouble reaching out to others because they feel tired, or perhaps someone has hurt their feelings.  Are we following the example of our Lord?  Can we be self consumed and follow his example? Did Jesus die so we could all have flat screen televisions, air conditioning, a stress-free job, a mc mansion in a suburb, and the perfect spouse who was created to serve us and agree with everything we ever say or do?  Did he die for your church, or his bride: ‘The Church’?

Just a few thoughts brought on by contemplating the resurrection. 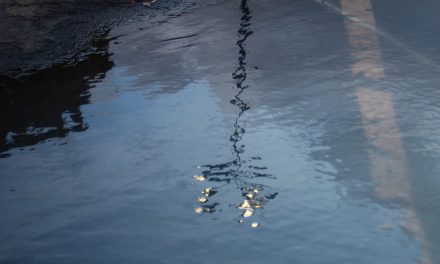 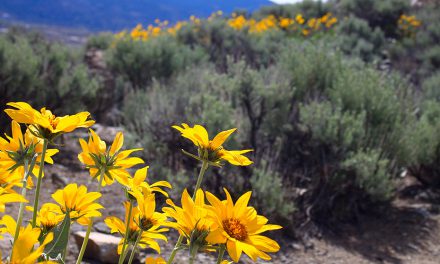 How much should I give

Following Jesus has a price: